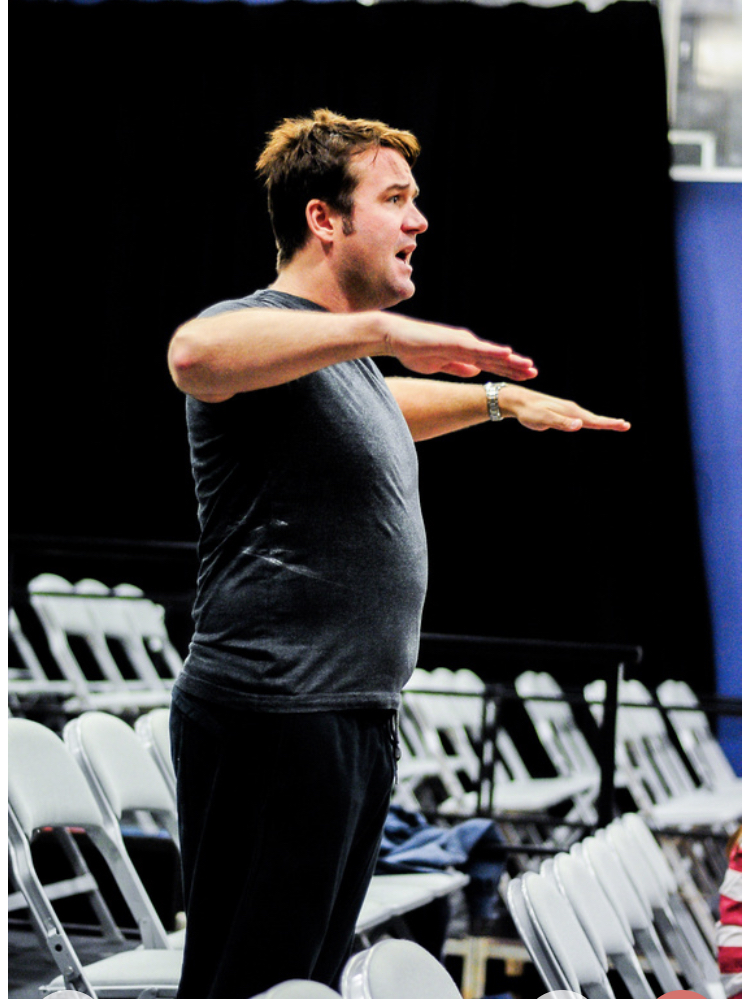 Join our founder and Stage School Director Mark Jermin and his team at Mark Jermin Management for small group acting sessions for our students who want to thrive in Drama. This is an intense hourly class created by Mark and led by a mixture of Guest Tutors including professional actors and the team at Mark Jermin Management. The class is aimed at students who want to be pushed on their acting skills, practise self taping and the experience of auditioning on camera fora a wide range of Film and Television projects.

These sessions have been created by School Director Mark Jermin for students who thrive for all things Drama and Acting.

Each week, Students work on various scripts from stage and screen productions and the class is heavily focused on Audition Technique. A lot of previous classes have led to real auditions, real self tape requests and actual bookings for professional work on hit television shows and feature film roles.

Each class is created by Mark and the classes will be directed by a mixture of Mark and his colleagues and staff at Mark Jermin Management. All guest teachers and coaches have a wealth of experience having worked and prepared actors for  many professional Films, Television programmes and stage Productions.

Students will also be aided with scripts, character breakdowns, audition advice, in styles and genres suited to their casting bracket and age and ability.

Book Your Place in Weekly Acting Class with Mark Jermin for next Term:

THESE CLASSES ARE NOW FULL!

Do you wish to be added to the Waiting List?

We are now taking Registrations for these classes for the September 2021  Term.

ALL CURRENT Students have been offered their places as priority booking before the classes open up to our Waiting List of Students for the September to December Term.

If you are interested or wish to secure a place for next term, please complete the Registration Form below. Currently priority is given to existing students to keep their current places in class, but there will be an opening from August in preparation for the September classes.

For any other questions or queries please email [email protected]

Or would you be interested in joining our other "In Person" Weekly Classes?

We now have Centres all over Wales and Greater London.

Simply go to ‘Our Classes” to see a full list of our locations. Click on a location that suits you and fill out the form at the bottom of  that page, Follow through to the payment link and make the payment via a Debit or Credit card.

Once paid and registered, our Team will then be in touch to confirm your place and welcome you to your first class!