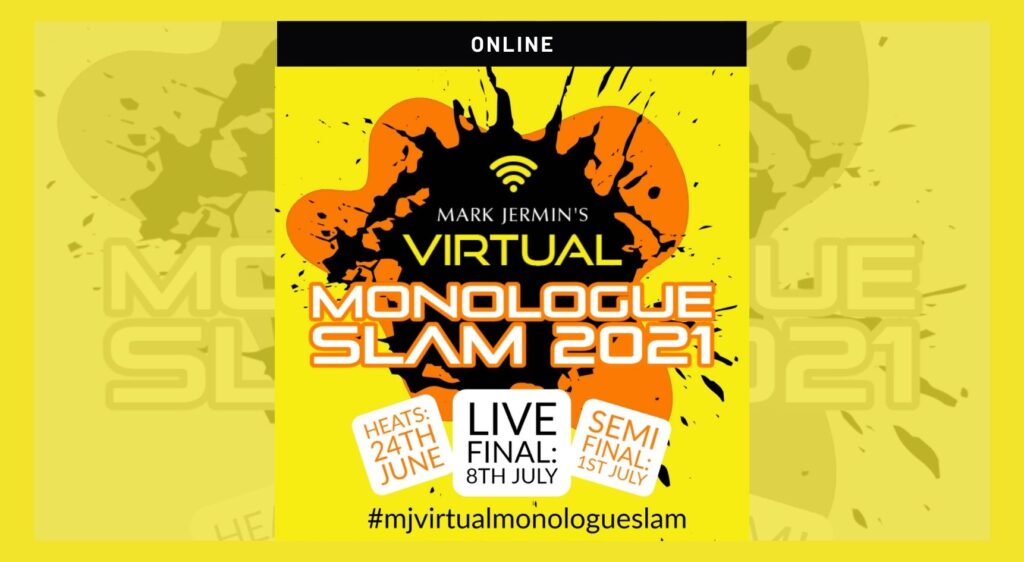 With the UK’s leading online platform for young performers to showcase their talent; ‘MONOLOGUE SLAM 2021’ fast approaching, the expert team at Mark Jermin are providing one of a kind sessions to prepare students for this star-studded event! 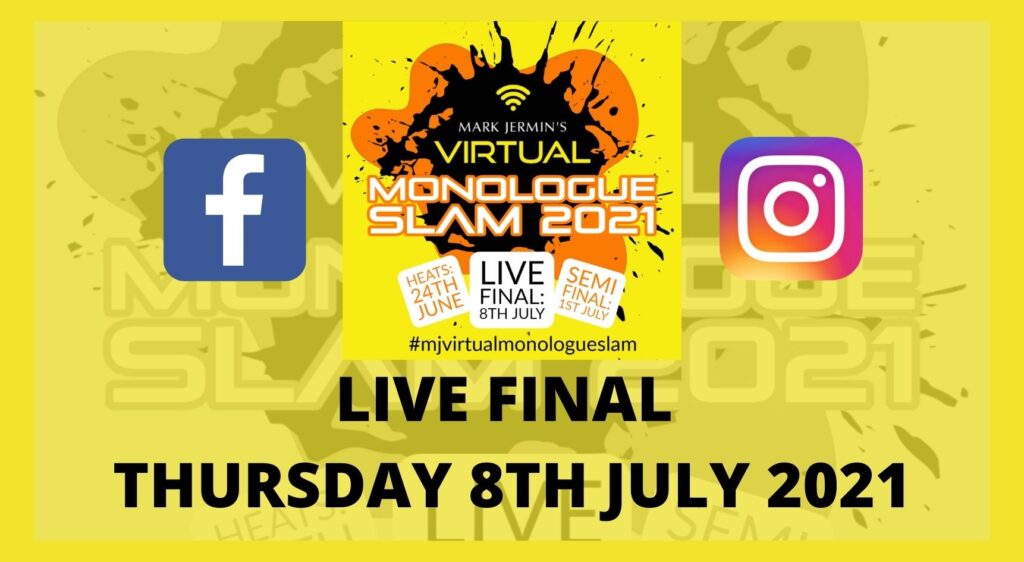 MONOLOGUE SLAM 2021 is the annual event that showcases young talent across the UK and beyond! Here participants compete in a series of heats, quarter finals, semi finals and the all important Grand Final!

The competition is judged by world and industry renowned professionals including Huge UK Casting Directors, Major performers, Creative teams and some of the UK’s biggest Agents and Talent Scouts!

Monologue Slam 2021 is the perfect competition for young actors to get noticed, create agency and professional links and make your mark within the performance community!

Previous Semi-Finalists and Finalists have gone to land some huge roles for major production companies such as Netflix, BBC, ITV, Channel 4, CBBC, Amazon and beyond! Some standout roles include Liv Devulgt who gained a role as a lead cast member on the UK’s hit TV show ‘The Dumping Ground’, Multiple students who received roles in Netflix’s ‘Bridgerton’, Ieuan Evans one of our biggest successes who landed 3 lead roles in huge American Feature Films, LJ landed a role in  UK TV show for Channel 4’s ‘Feel Good’, Winner Cam Hill has had recalls for a major American TV Comedy, Zakiy Jogi gained a lead role in BBC’s Crossfire filming abroad, Alfie Gosnay who gained a feature film in Las Vegas, Aristou Meehan landed a huge feature film shooting in LA, Otty Keel who filmed a period drama, Ollie Savil has done a feature film with Dame Judy Dench, Eva-Ossei Gerning is now filming a huge HBO series soon to be announced, Lucy Allix is a finalist for a film shooting in Las Vegas, Gwen Currant featured in HBO’s ‘The Nevers’ AND SO MANY MORE!!

Mark Jermin and his expert team of tutors are now offering 1-1 sessions where students can find, rehearse, finalise, and perfect their pieces ahead of the competition to ensure they have the best possible chance of success during the course of Monologue Slam 2021!

Our team of expert tutors include:

You can now book your 1-1 session by filling out the form below. Choose your Teacher and a time slot.

On completion of the form, you will be taken to the payment page to confirm your booking! 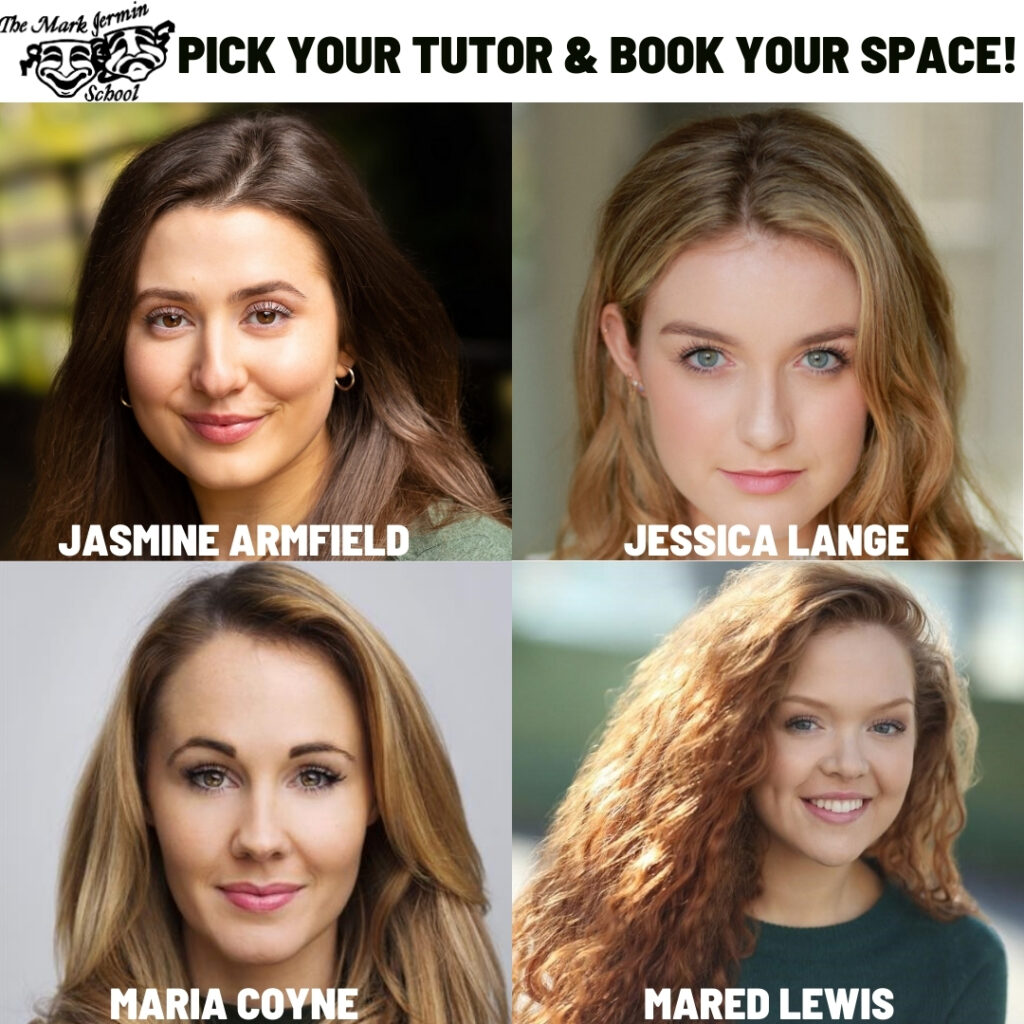 Or would you be interested in joining our other "In Person" Weekly Classes?

We now have Centres all over Wales and Greater London.

Simply go to ‘Our Classes” to see a full list of our locations. Click on a location that suits you and fill out the form at the bottom of  that page, Follow through to the payment link and make the payment via a Debit or Credit card.

Once paid and registered, our Team will then be in touch to confirm your place and welcome you to your first class!