Merry Christmas from the Students of The Mark Jermin Stage School!

After a difficult year for everyone, we pay homage to Richard Curtis, and the UK’s finest cast including Hugh Grant and Emma Thompson in our take on the British classic film: Love Actually. A film which 17 years ago starred students from The Mark Jermin Stage School.

Who can you spot in the film during their training at MJSS? Which Olivier award winning actor nominee is backing singing in The famous Christmas concert scene? Who from Mark Jermin Management plays a lead role in the Nativity, and what other fine young actors and actresses also featured in this iconic Christmas film 17 years ago?!

Let’s spread joy, happiness and most of all Love, because if you can’t say it at Christmas… when can you!?

Please note WE DO NOT OWN THE RIGHTS TO THIS FILM OR ANY MUSIC USED. This film was purely put together as a Christmas sharing of work and there is no intention of any copyright infringement. 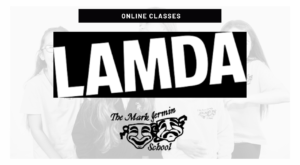 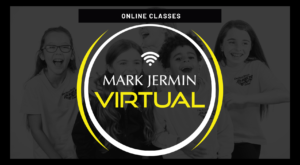 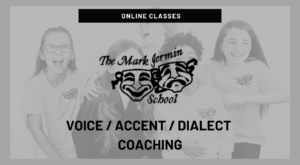 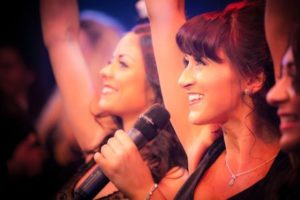 Acting Through Song with Nia Jermin 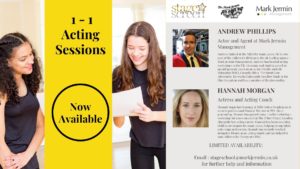 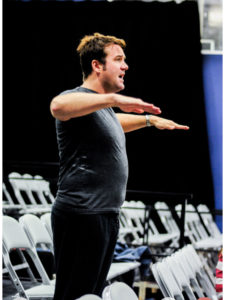